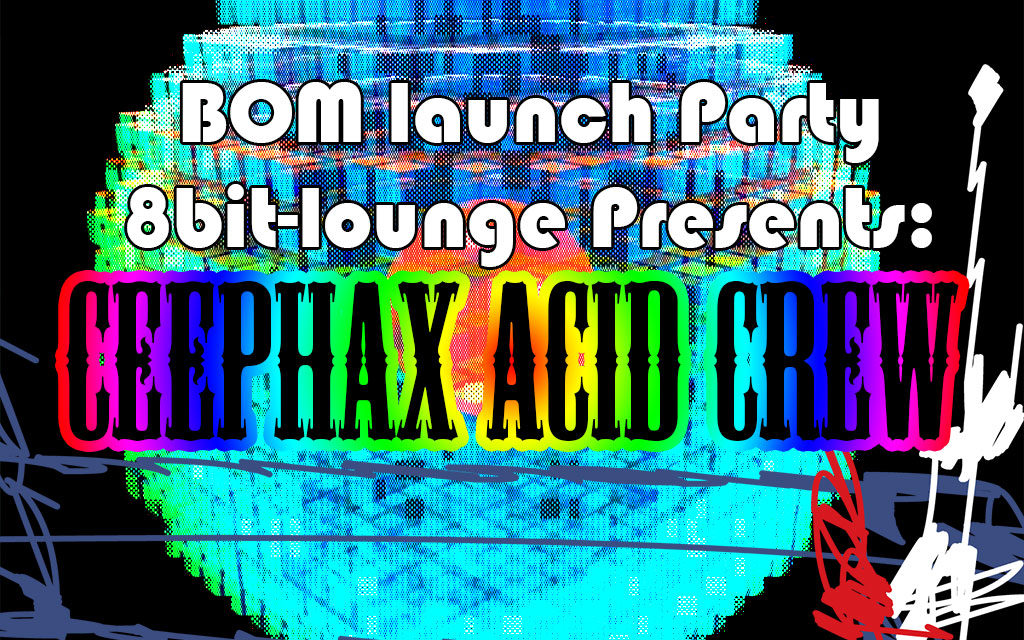 Birmingham’s new space for art, technology and science opens this Friday! And it’s going to be one hell of a party.

We’ve stocked up on fizz to celebrate the new building and exhibition with the Chaos Computer Club from 6-8pm, and have Ceephax Acid Crew and 8-Bit Lounge set to entertain us with live performances and electro beats until late into the evening.

Meanwhile our partners Fotofilia Studio and Urban Coffee Company have moved in and are busy creating the best photography studio and coffee shop this side of the moon.

The launch party is an open invitation, but we love it when people RSVP to info@bom.org.uk so we can stay in touch.

We look forward to seeing you at BOM soon! 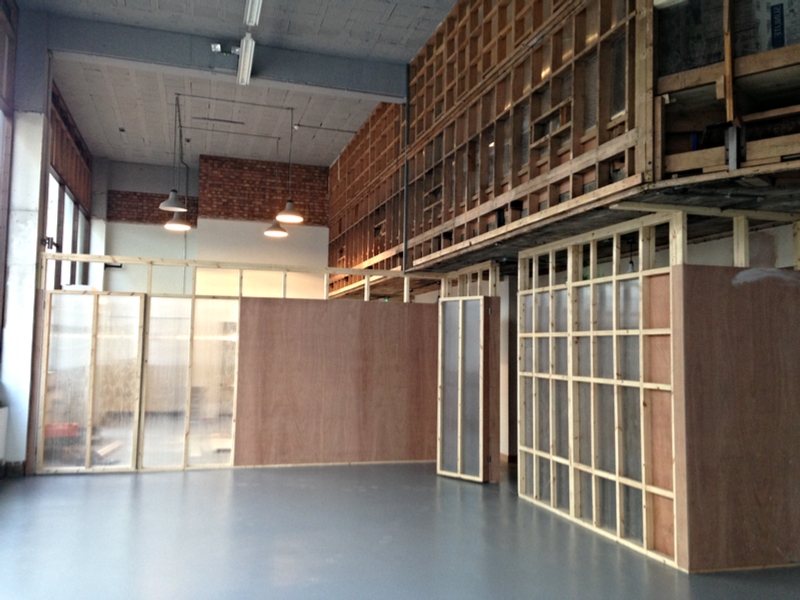 EXHIBITION: CHAOS COMPUTER CLUB
15 November 2014 – 01 March 2015
Open daily, 10.30am – 6.00pm? FREE ADMISSION We’re delighted to launch with the first exhibition by the Chaos Computer Club.Since its inception in 1981, the CCC has gained recognition as Europe’s largest and most influential network of hackers, which describes itself as “a galactic community of life forms, independent of age, sex, race or societal orientation, which strives across borders for freedom of information….”The CCC became world famous in 1985 when they debited DM 134,000 from a Hamburg bank through the German Bildschirmtext computer network (a precursor to online banking systems). The money was transferred back the following day in front of the press, to draw attention to the system’s major security flaws. Since then the CCC has lead a series of high profile campaigns exposing issues with computer security.The exhibition at BOM brings together CCC members from Berlin and Birmingham to develop a provocative new series of artworks, highlighting issues with security and surveillance. Berlin-based hacker Starbug has collaborated with Birmingham-based artists Lily Wales and Leon Trimble to create interactive installations that show how easily personal data is exposed through our everyday use of technology.Programme supported by the Goethe Institut, London. 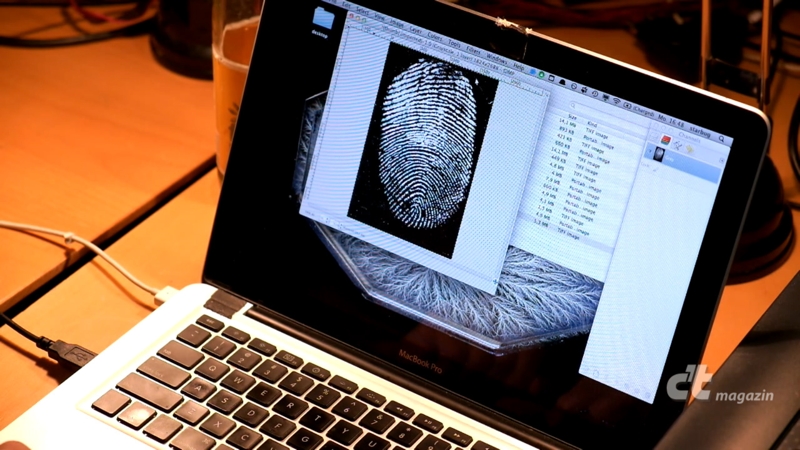 COMPUTER CLUB LIVE HACK
THURSDAY 20 NOVEMBER 2014, 6.30pm
FREE ADMISSIONDuring a live hack, CCC’s Starbug shows how to clone fingerprints and bypass security systems, revealing the research that the CCC is actively involved with. Lily Wales and Leon Trimble discuss the CCC’s work with surveillance, and how this has inspired the new series of artworks on show at BOM.This is a free event but places must be booked in advance through Eventrbite Programme supported by the Goethe Institut, London.